Hey everyone, I took notes of the English AMA that was held a few days ago for those who were unable to join. If you have any questions or comments, please join the ALIS discord.

Joining from the team:

How many users in the nearby future:

When will ALIS be listed on bigger foreign exchanges?

We will first be listing on Japanese exchanges. This has mainly two reasons:

1. As for now and the nearby future, ALIS’s users consists of mainly Japanese. It makes sense to cater to them first, so that they can trade the ALIS token on a domestic exchange.

Reasons for the partnership with MyToken and Microsoft?

They have over a million users in Japan and around 40k users from Japan. For ALIS this is beneficial for mainly two reasons:

1. At the moment, ALIS articles are integrated in the MyToken app, which naturally means a lot of people will get to know about ALIS through MyToken.

2. They have a lot of connection in China, which will benefit us when we go global.

With Microsoft we are working on a product that helps people to integrate tipping/payment though cryptocurrency in their projects. At the moment there is almost no documentation on developing with blockhchain tech in Japan. As the first of few blockchain projects in Japan that are still alive, we would like to provide the tools for others to start working with blockchain as well.

There will be news somewhere in the coming 2 months, so look forward to that.

Obviously, the partnership with Microsoft of course also provides a certain degree of trustworthiness towards investors and the government. And needless to say, Microsoft will be able to help us out a lot when we go global.

How do you guys stay positive in the current regulatory climate in Japan?

First of all, the focus of the regulators is mainly on exchanges, not so much projects. Of course, regulations on exchanges can possibly affect projects as well. But, we have a strong community, but also a lot of important people who support our project (lawyers, big players, etc). We are also in contact with the government directly ourselves, but also with other people who are in close contact with the government.

We feel responsible as a project to show the Japanese government cryptocurrencies are not synonymous with fraud.

Will ALIS be different in other countries?

Apart from maybe some differences in design, we are not planning on completely dividing the platform based on language or country. This means that no matter where you are, your will be able to access the complete platform.

When will you visit Europe next?

We are looking into getting to DEFCON in the Czech Republic and combining that with a visit to Berlin.

How is ALIS different from Steem?

This is probably the most often asked question. The difference is the goal we have. Steem is trying to create a platform where everybody can get rewarded easily for the content they create. We are focusing on creating a platform where trustworthiness (which could also mean quality) is visualized.

This difference is comparable to the difference between a sports car manufacturer and a truck manufacturer. Both products in essence start out as the same: a machine that makes wheels turn using an engine. However, their goal is different, resulting in what comes out of the factory to be completely different products. While the designers over at the sports car factory are thinking about aerodynamics, visual appeal, etc. The truck manufacturers are focusing on completely different parts of the product. This also implies adding more functionality apart from the writing, reading and liking articles.

This was all for this time, if you have any other questions or would like the team to elaborate on one of the answers they gave, join the ALIS Discord. 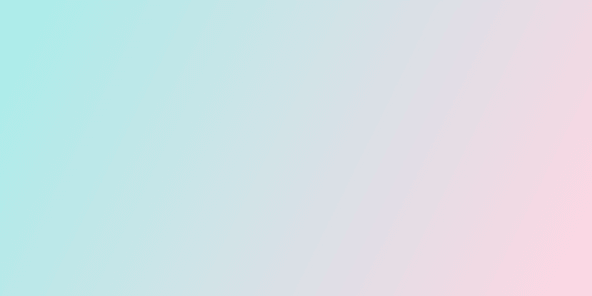